Analysis: One year after the Stockholm agreement, is Yemen any closer to achieving peace?
Almasdar Online -  Newsroom WEDNESDAY, 11 MARCH, 2020 - 09:06 PM

Yemen’s internationally recognized government criticized the United Nations Mission to support the Hodeidah Agreement (UNMHA) for failing to make progress in implementing the agreement, which averted a potentially devastating battle for the Red Sea port of Hodeidah, despite huge annual budgets.

"The UN mission failed to force the Houthis to fulfill any of its obligations in the agreement, withdraw from the ports and city of Hodeidah, and control the ceasefire violations,” Yemen’s Information Minister Muammar Al-Eryani said in a series of tweets after reviewing leaked financial documents revealing the UNMHA's 2019 budget of $56 million. The documents also contained the budgets of the Office of the Special Envoy of the Secretary-General for Yemen (OSESGY), led by Martin Griffiths.

Al-Eryani said that the UNMHA "confirmed through its latest statement that it is being held hostage by the Houthis, is blackmailed and pressured and so unable to perform its duties professionally and impartially."

The minister called on the UN to assess the performance of its mission to support the Hodeidah Agreeement, aka Stockholm Agreement, during the past year and to review its budget, which he said reflects disregard for the suffering of millions of hungry and destitute people. He also asked the mission to stop acting as an umbrella for the Houthis’ targeting of international shipping lines and threatening regional and international peace.

The leaked financial documents showed a steady increase in staff, operational expenditures, travel, and accommodation allocations for the OSEGY. The OSEGY’s proposed operational budget for 2020 is $18.4 million, which represents an 8.2 percent increase over its 2019 budget, according to the documents. 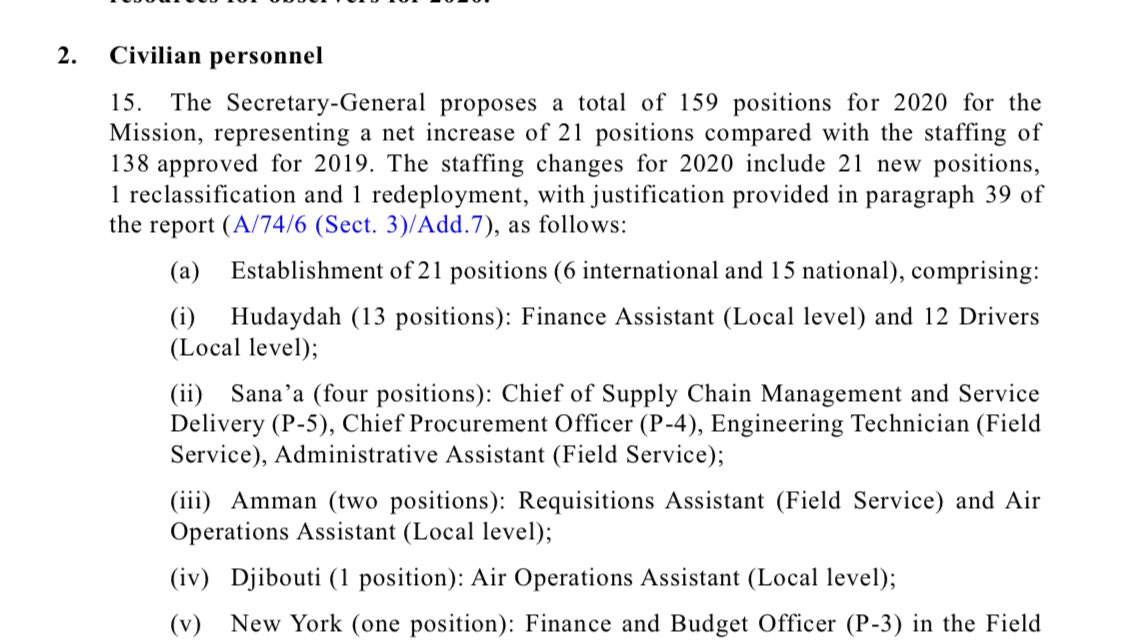 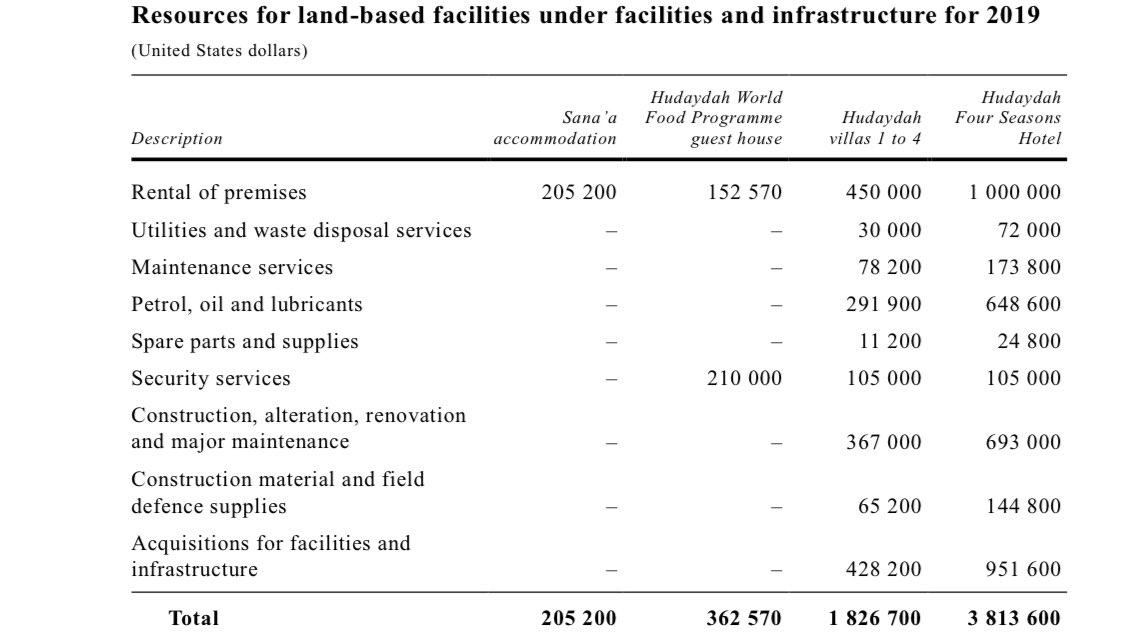 Analysis: One year after the Stockholm agreement, is Yemen any closer to achieving peace?

US offering Patriot system if Russian S-400s not operated: Turkey