“The World Health Organization (WHO) has estimated at least 70,000 deaths, and we estimate that half a million of Yemenis will die,” Minister Taha Al-Mutawakel told Parliament

The spread of COVID-19 in Yemen could leave 28 million Yemenis infected, said Taha Al-Mutawakel, the minister of health in the Houthi-controlled government in Sana’a.

"Yemen's hospitals have only 1,500 beds," he said in a speech to Parliament in the capital. “If the epidemic enters Yemen, we will need one million beds in just two months."

“If one patient transmits the infection to three more people, in just weeks the number of infected people in Yemen would reach 28 million," amounting to 90 percent of the population, he said, which would overwhelm Yemen’s health and economic capacities.

“The World Health Organization (WHO) has estimated at least 70,000 deaths, and we estimate that half a million of Yemenis will die,” Al-Mutawakel added, calling for cooperation with the Saudi coalition-backed government to develop a plan to confront a potential outbreak in Yemen.

The minister called on the UN and other international organizations to provide at least 1,000 urgently needed ventilators and to properly equip hospitals.

In the northern governorate of Al-Jawf, Houthis have transformed residential units – built by the government of Kuwait for displaced people in the Manfoha neighborhood of Al-Jawf's capital Al-Hazm city – into quarantine sites. The units would house those coming from outside the governorate as well, he said. 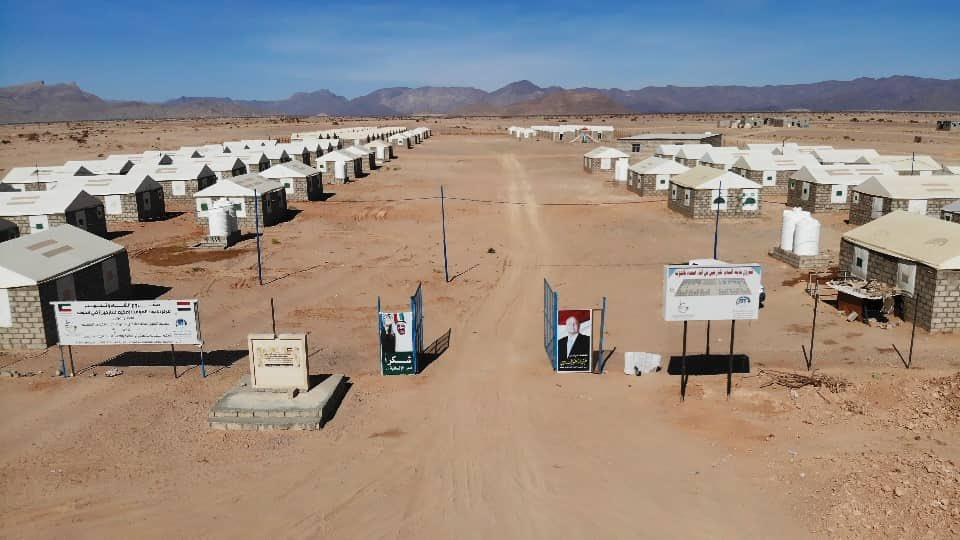