As the world takes a moment on International Women's Day to advocate for gender justice and awareness, we should remind ourselves that after five years of conflict, Yemen has become the worst country in the world to be a woman.  Deemed by the UN as the world's worst humanitarian crisis, the war has aggravated the socioeconomic situation and has added new layers of vulnerability for women and girls, exacerbating existing gender inequalities.

The war and the deteriorating humanitarian situation have led to increased hardships for women and girls in Yemen at all levels. Besides the direct consequences such as limited access to food and proper healthcare, violence against women and girls has increased, and access to justice continues to be extremely difficult or even impossible. The war has also led to displacement and severely restricted the movement of Yemeni girls and women. This has also affected their ability to have access to livelihood and employment opportunities, further undermining their socioeconomic status. Economic hardships have regrettably led to increased cases of child, early or forced marriage. Moreover, the participation of women in politics and decision-making remains limited.

Still, despite this bleak environment and the enormous difficulties they face, Yemeni women are active members of their communities in all aspects of life. They have shown tremendous resilience in enduring the war, as well as a commitment to promote peace and reconciliation. Some of the most rewarding discussions I have had on the situation in Yemen these last months, have been with different groups of Yemeni women representatives both in Sana'a and Aden.

Therefore, with a day such as this comes the right occasion to recognise the achievements of many Yemeni women who have shown exceptional dedication and courage to promote human rights, women empowerment and peace. The recognition of the work of these women by international awards should serve as an inspiration to all Yemeni women to fulfil their potential to lead and inspire their communities.

The rights and empowerment of Yemeni women and girls is one of the key priorities guiding the EU efforts to support Yemen. We believe that the empowerment of women is essential for a lasting and durable peace. The European Union remains committed to supporting the UN-led peace process to reach a political solution to end the war and strongly advocates the inclusion of women in the peace process as well as the decision-making in Yemen at all levels; after all, the most powerful agent of peace and reconciliation in societies are always women and young people.

In our efforts, we partner closely with the UN, INGOs, EU Member States, local civil society organisations and women groups. We believe in the vital importance of encouraging multi-track dialogues that include grass-root level engagement.  Not only does it ensure a holistic approach to end the conflict but also that the voices of Yemeni women will be genuinely recognised.  This work is ongoing, continuous and important and today, more than ever, it deserves our utmost attention. 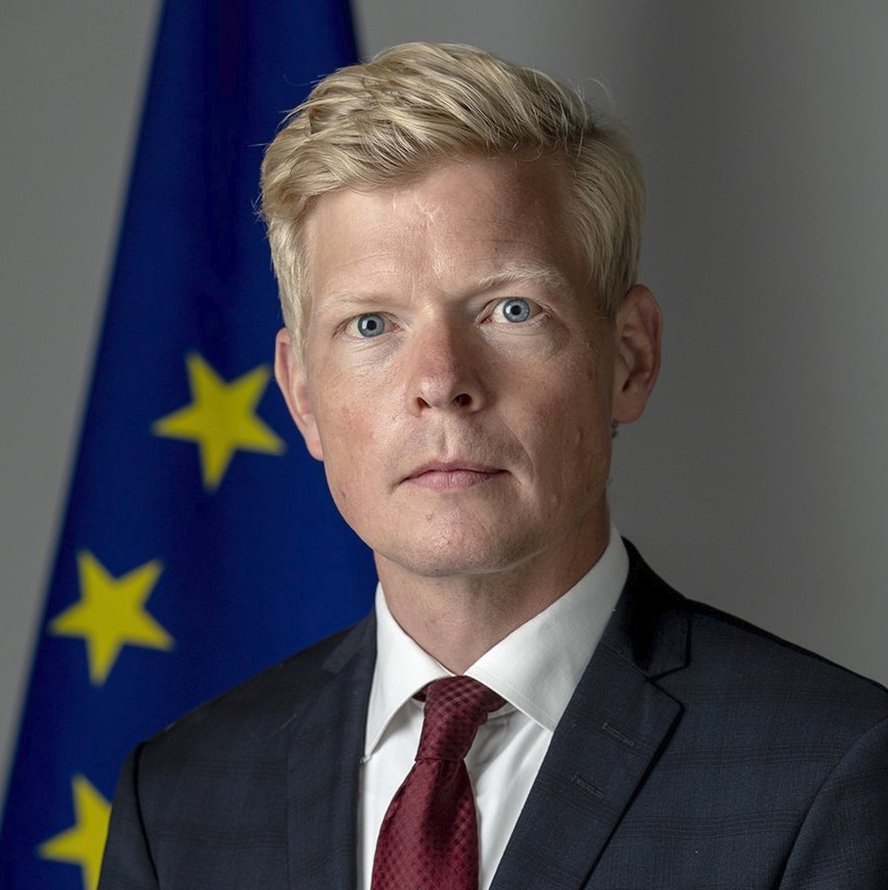