Just hours before Saudi Arabia announced that it was implementing a two-week, extendable ceasefire in Yemen on April 8, the Houthis released their own “vision” for ending the war. As the media focuses on the Saudi ceasefire, it is equally important to put a critical eye on this Houthi political document. The text lays out the conditions under which the Houthis would accept a ceasefire, and thus may provide some insight into why they have not yet offered to join the latest one.

Except for participating in ceasefires and retrieving landmines, the eight-page document puts the entire burden of ending the war and righting Yemen’s economic ship onto the Saudi-led coalition. It reads not as a negotiated agreement with concessions from both sides, but as a Houthi wish list.

The document has three headliner sections: (1) ending the war and implementing a ceasefire, (2) ending the coalition blockade and alleviating the humanitarian situation, and (3) reaching a political settlement. In the first section, the language is fairly predictable. It calls for an immediate ceasefire, to include stopping the movement of forces and weapons and ending all attacks on Yemeni and Saudi soil. It also calls for establishing “brotherly relations,” ending all negative media statements, and avoiding any activities that might undermine the ceasefire—a worrisome catchall that could be interpreted differently by the parties later.

In addition, the section repeatedly refers to ending all foreign interference in Yemen. The Houthis could conceivably apply this formulation to Saudi Arabia, while Riyadh could use it against Iran. According to the document, various joint commands will oversee the ceasefire in cooperation with the UN, whose coordinating role is stated in very explicit terms—probably owing to the Houthi view that the Saudis cannot be a combatant and mediator at the same time.

The vision’s second section is the heart of the Houthi wish list: ending the coalition’s air, land, and sea blockades on Yemen. Many longstanding Houthi “asks” are repeated here. The UN has tried to negotiate some of them into previous confidence-building measures, but the new document does not give any indication of potential compromise. For example, it calls for reopening the airport in Houthi-controlled Sana to “direct” flights. The coalition has long opposed allowing such flights for fear that Tehran will use them as an air bridge tosend weapons and other assistance to the Houthis. The UN has attempted to negotiate a middle way that allows for reopening the airport while recognizing the coalition’s concerns, but the Houthi vision shows no sign of those discussions.

Similarly, the document calls for the demilitarization of border crossings, which—like the airport—could allow the Houthis to receive illicit transfers more easily. It also asks that port inspections be conducted in Hodeida (where Houthi forces have continued their tense standoff with the government for months) as opposed to, say, Jeddah (where the Saudis could exercise more oversight). Similar to the first section, these passages insist that the “foreign presence” in Yemen’s ports must end.

The second section continues more controversially to salary payments, reconstruction, and war compensation. The UN has long called for the government or its coalition backers to pay public servants in the north in accordance with 2014 payroll lists. Yet the new document takes this further, stating that the coalition also needs to open a special account to pay salaries in these areas for a decade until the economy recovers.

Moreover, the Houthis say the coalition must provide compensation to all those affected by the war and restore all buildings damaged by the fighting. There is no clarification on whether this includes victims of Houthi attacks or buildings destroyed by the Houthis. According to the vision, the coalition would be responsible for compensating all those who lost a house, factory, market, or business, as well as all those who were injured, sickened, or “martyred” during the war, whether “directly or indirectly.” Of course, Saudi Arabia and other coalition members were already prepared to pay significant sums for postwar reconstruction, but the vision provocatively calls for a system that resembles Saddam Hussein’s reparations to Kuwait after the 1990 invasion. The Saudis may perceive such language as tantamount to complete capitulation, likely making it a nonstarter.

The second section goes on to discuss a potential joint body for confronting the coronavirus pandemic, though it says the UN and coalition would be wholly responsible for providing equipment, medicine, and all other related needs. Indeed, the document reflects how the Houthis currently operate in north Yemen—with the expectation that other parties shoulder the burden of fulfilling the people’s needs. There is no pretense that the Houthis themselves share any obligation to provide for people living in the territories they have seized.

The third section of the vision is the shortest, stating merely that the UN should launch intra-Yemeni talks toward a political settlement after consultations with both sides. The only specific request is, again, that there be no foreign intervention in these talks, perhaps referring to Saudi influence over the Yemeni government. Most notably, the last sentence states that any political settlement should go to a national referendum. This is new; previously, the Houthis were content with elections occurring a year or two after a transitional government is put in place.

Finally, even the document’s signature lines show howemboldened the Houthis have become by recent developments. For one, the proposed agreement is with the coalition, not the Hadi government. Moreover, forgoing their typical “Ansar Allah” affiliation, they close the vision with a substitute name that is sure to provoke: the “Yemeni Republic of Sana.”

The original article is published at The Washington Institute website 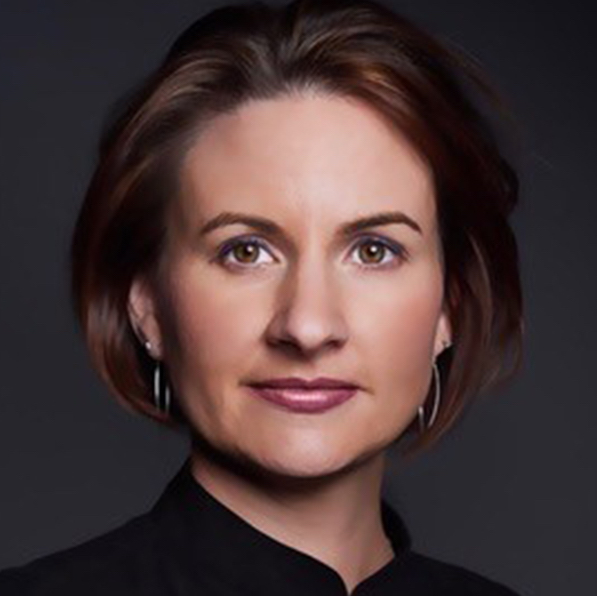 Elana DeLozier is a Research Fellow in the Bernstein Program on Gulf and Energy Policy at The Washington Institute, where she specializes in nuclear weapons and proliferation, counterterrorism, and Gulf politics.