In his last briefing to the United Nations Security Council, UN Special Envoy for Yemen Martin Griffiths unjustifiably and incomprehensibly ignored the issue of 10 journalists kidnapped by the Houthis for more than five years and the death sentence that was recently issued against four of them.

His briefing, published online, was free of any reference to the Houthi violations and breaches of the truce declared by the Saudi-led coalition and supported by the legitimate government, despite the fact that they are hostile acts and crimes that cannot be ignored. Suffice it to mention hysterical targeting of civilians in the city of Marib with ballistic missiles in addition to intimidation campaigns, prosecutions and kidnappings in the cities Houthis control.

What I would like to focus on here is that Griffiths ignored the issue of the kidnapped journalists, including the Houthis’ decision to issue death sentences against four of them, which are political orders to kill journalists and not judicial decisions, because they were issued by a court that lost jurisdiction and is financially and administratively affiliated with the Houthis. The Specialized Criminal Court, as it is known, has issued death sentences against more than 170 journalists, parliamentarians, political and civil activists who oppose the Houthis, including women, according to a statement of the international campaign for the release of prisoners in Yemen.

There is no justification for Griffiths’ neglecting this issue except that he deliberately sacrificed it to please the Houthis so they would not refuse to deal with him, a position that is closer to the jailer than to impartiality, despite the fact that the issue is human, not political. It's related to the most important principles of human rights and the United Nations that Griffiths represents, which is the freedom of journalists and their right to perform their work without intimidation or prosecution.

If he is not ready to demand the freedom of journalists who are already innocent and were kidnapped because of their journalistic work and expressing their opinions on what is going on in their country, how can he convince Yemenis that he seeks peace for their homeland – let alone succeed at it?

The UN envoy knows that journalism is not a crime, and that all accusations against the kidnapped journalists are fabricated, false and baseless – just as international human rights organizations say. He also realizes that holding them on accusations as ridiculous as "collaborating with the enemy" reflects the jailer's predicament and failure to fabricate a credible charge.

The issuance of death sentences at the time of the ceasefire is not a coincidence, but rather a political message that the Houthis are not able to coexist, tolerate or respect freedom of expression, and they do not intend to go for a political solution that will end the suffering of all Yemenis.

Nevertheless, the envoy abandoned his duty to defend the freedom of journalists guaranteed in international treaties. He briefed without even referring to the international organization's principled position rejecting the death penalty and brutally abducting and torturing journalists. He did not do any of this, even though they are consistent stances of the body he represents.

This position raises many question marks. Do silence, non-condemnation of death sentences and not demanding the release of journalists mean a compromise from him to the Houthis in search of a personal achievement that will not be achieved, or as a green light for what they have done and what they seek to achieve?

The UN envoy must answer these and other legitimate questions. It is the right of journalists, human rights and peace defenders to keep calling on and asking more and more questions until they obtain a clear and reasonable answer from the envoy so that his position is not classified as an endorsement of the Houthi lies that the kidnapped journalists are "informers and agents."

It is shameful for Griffiths to adhere to this position at a time when many countries and organizations condemned the death sentences that "recall the practices of ancient times and show the methodological and repressive nature of the Houthis against journalists and their determination to take revenge on the media," according to a Reporters Without Borders statement, which, like others, demanded the immediate release of the journalists unconditionally.

Griffiths cannot convince us that the position he took was the right thing. There are several countries, including his own, that rejected death sentences and described them as despicable just as the United Kingdom’s Ambassador to Yemen tweeted, and likewise the U.S. Ambassador to Yemen who rejected them and demanded the release of the journalists.

The American-based Committee to Protect Journalists, as well as the London-based International Observatory for Human Rights, demanded the immediate release of the kidnapped journalists and mentioned the Houthi crimes against them, including the killing of many of reporters while doing their work, and the fact that rebels have been using the journalists as a bargaining chip to release rebel combatants.

Fabricating trumped-up espionage charges is a behavior that the Houthis are accustomed to, according to Amnesty International. In its recent report, Amnesty says that the rebels target journalists, opinion-makers and political opponents "because of the peaceful exercise of their right to freedom of expression," stressing that the Houthis use the judicial system to suppress freedom of expression and form or join associations, as well as suppress freedom of religion by imposing harsh sentences including the death penalty after grossly unfair trials.

The UN envoy must demand the freedom of journalists and their unconditional release. This is not a requirement of anyone as much as it is a reminder of his duty that he abandoned or does not want to do.

Any denunciation of this duty means encouraging the suppression of freedom of the press and journalists doing their work to cover events and express their opinions in full freedom and courage. 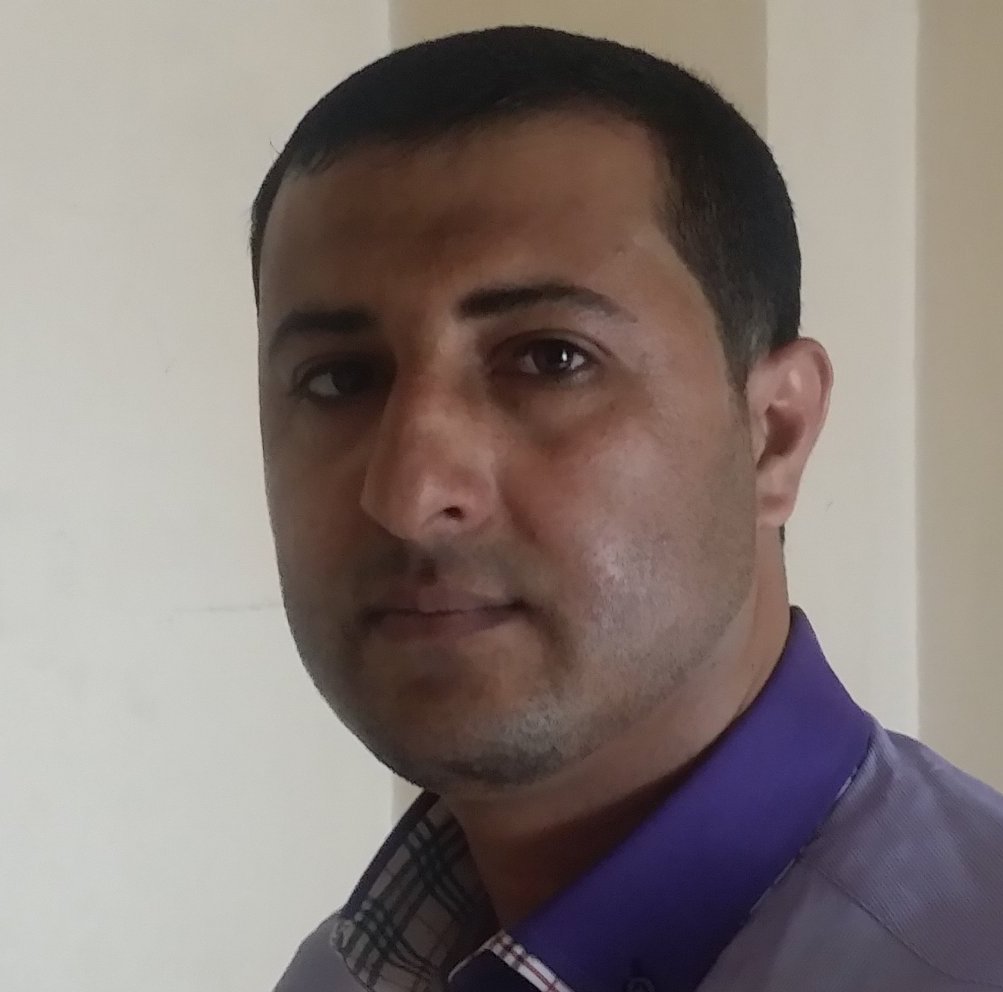 Mareb Al-Ward is a Yemeni journalist.