The Secret of Yemen’s War? We Can End It

Yemen’s war has to end. And the secret is that the way it ends is no secret at all.

On Sept. 14, a drone attack on Aramco facilities in Saudi Arabia destroyed approximately half of Saudi crude oil production. The Houthi militia in Yemen claimed responsibility for the attack; Saudi Arabia and the United States, however, are pointing fingers at Iran. This situation threatens to turn regional tensions into a shooting war, as well as destabilizing the global economy. And for Yemen, the risk of being drawn into a war between states, and not merely between proxies, is now very real. If more evidence was needed for the urgency of a political solution in Yemen, then these attacks provide it.

Most wars appear to have no solution. They are occasioned by rival states, fueled by rival ideologies and impermeable to the cries of the victims. Yemen is in some ways no different. Every single family in the country has lost a generation of education among its children; every single family has seen a relative or a friend killed. Few see the sense in a war among their leaders that costs each and every one of them so dearly. 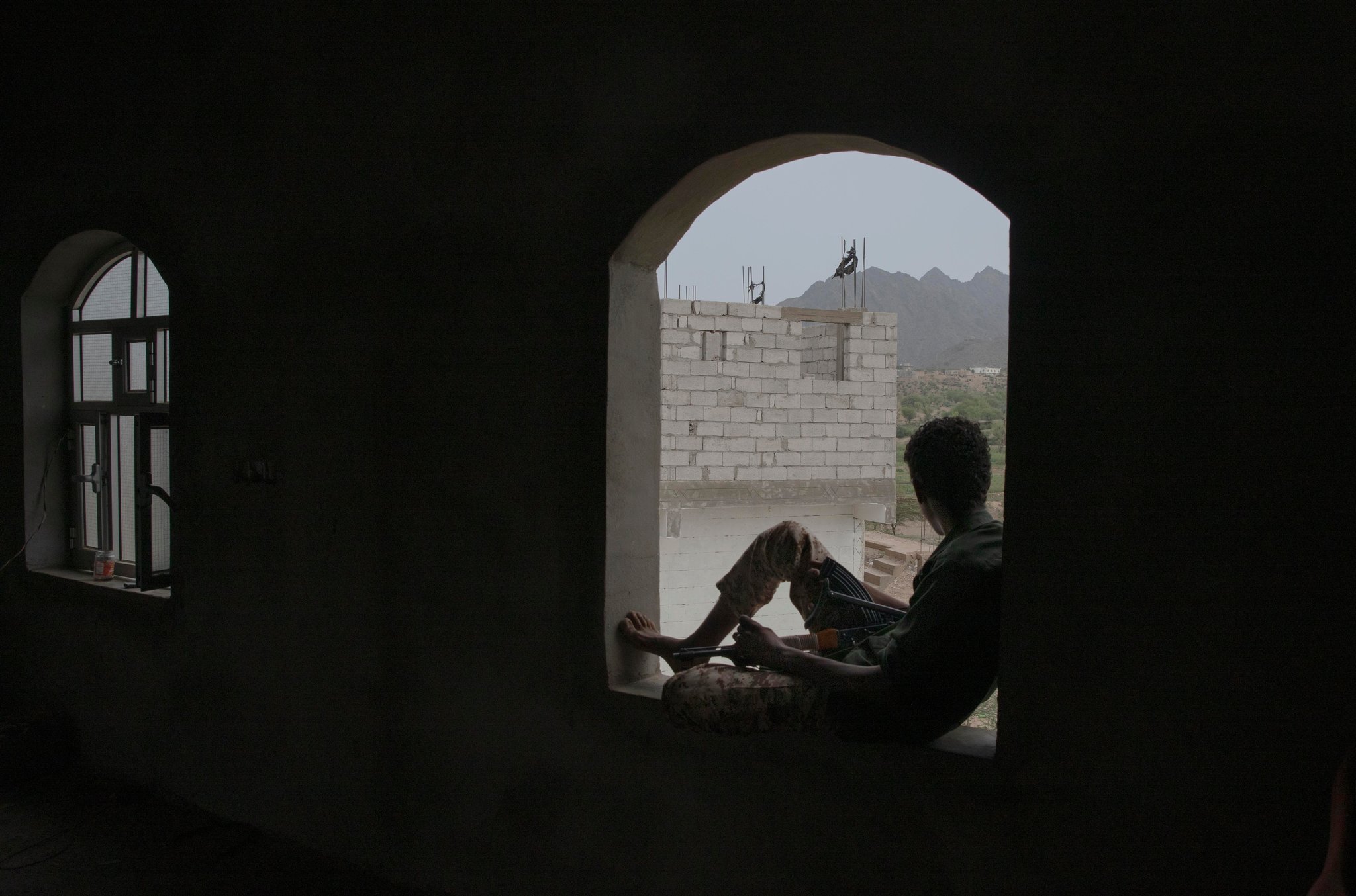 This is a conflict the international community can resolve. And because we can, we must. The details of this settlement are in plain sight. Seven elements will necessarily underpin any agreement to end the war.

First, the monopoly on force must be returned to the government of Yemen. No Yemenis outside the state should be allowed to use violence to achieve their ends. This is a simple but absolute requirement. The militias that fight over Yemen’s land must be replaced by the exclusive authority of the state. This can be achieved through a process overseen by the United Nations of gradually transferring weapons from the militias to the new government.

Second, the government must be more than a coalition. It must be an inclusive partnership among the political parties that now take different sides. This is the state that will require that differences be resolved through politics and that force is its servant and not its threat.

Third, the government must ensure that its country will not be used for attacks on neighbors or even those beyond. This must be a compact between Yemen’s new leaders and its neighborhood.

Fourth, the government will adopt and uphold its historic responsibility of ensuring the safety of the trade that has for millenniums depended on the security of its seas. Yemen will police its borders, and it will be supported by those who benefit from this assurance.

Fifth, the people of Yemen will eliminate and outlaw from its territory the terrorist threat that even now we see.

Sixth, Yemen’s neighbors will guarantee the prosperity and stability of its population through trade and the generosity that will remove the scars of this war.

And finally, it will be the people of Yemen and their leaders who decide on the future of the state. No others need apply. The future shape of Yemen can, and indeed should, be determined only by Yemenis free of the duress of war and willing to negotiate the future of their country in good faith.

These seven elements are known to all in Yemen who study peace and to the leaders around the world, particularly those in the region who have spent blood and treasure on seeking a way back to a society of civility and a state of accountable governance that can ensure stability. The application of these principles can transform Yemen from a source of violence, terror and humanitarian crisis into an island of relative stability in an increasingly volatile region.

With the requisite political will on all sides, I know this can be done. But to do so requires us to convince leaders that stability and their region’s security is best reached not through military pressure but through a genuine and tested cooperation with their enemies. I am not the first to suggest a bold move to end this war and make peace. Just a little short of a year ago Secretary of State Mike Pompeo and Secretary of Defense Jim Mattis put out an urgent call for an immediate end to the fighting in Yemen. These two statesmen believed not only that ending the fighting was the right thing to do, but also that it could be done. They were right then, and it is right now. My hope is that the people who care will now turn that call into a present reality. 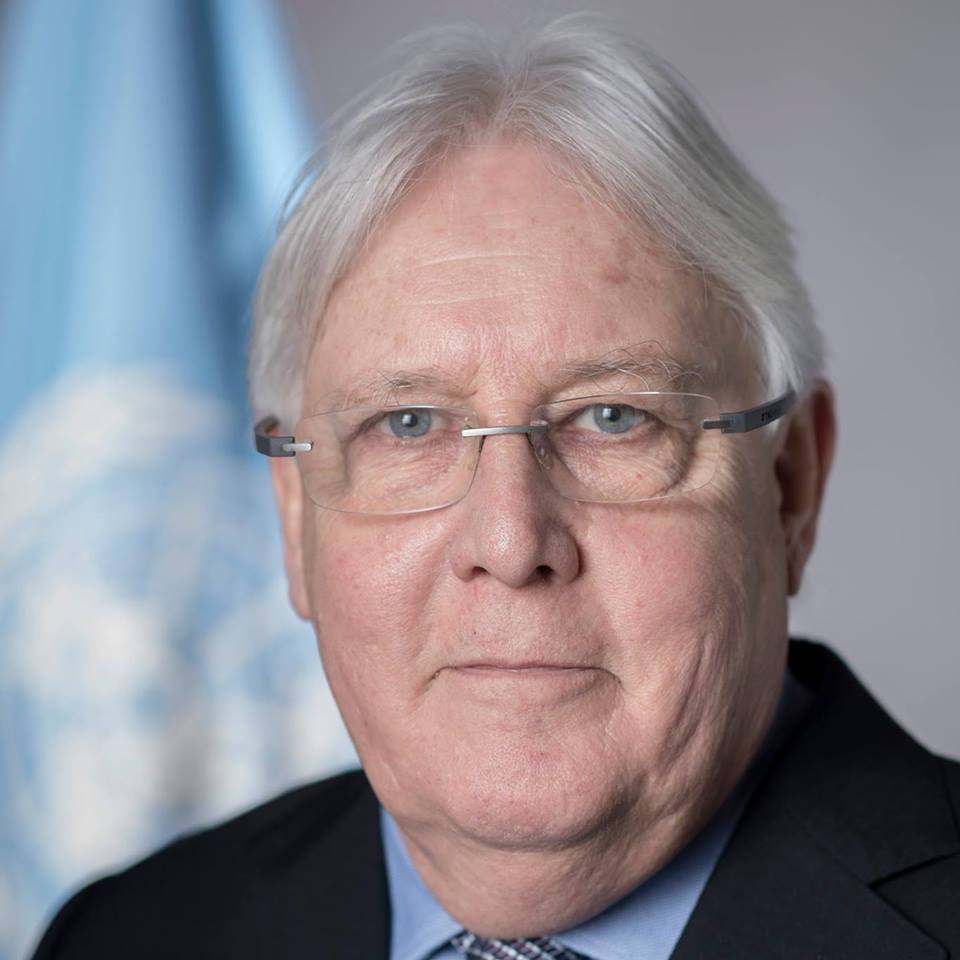 Martin Griffiths is a British diplomat who is currently serving as the United Nations Special Envoy for Yemen since 16 February 2018. Griffiths is a career diplomat. Griffiths previously served as the first executive director of the European Institute of Peace from 2016 to September 2018.