Yemen’s peace process is almost dead. Here’s how to revive it

Nearly six months since the so-called Stockholm agreement was signed by Yemen’s warring parties in an effort to prevent a deepening humanitarian crisis, any semblance of progress is almost dead.

The agreement, signed on Dec. 13, stipulates the redeployment of forces away from crucial sea ports in Hodeida, the formation of a joint committee to address the long-besieged Taiz and the exchange of war prisoners and political detainees. Cheered by the international community, it brought a dose of hope among observers that the first step toward peace in Yemen might be within reach.

Yet the handshake between the heads of the warring parties’ delegations is as far as either side has budged. Since December, there is little improvement to show on the ground — and the diplomatic obstacles keep piling up. Just last month, Yemen’s internationally-recognized president, Abed Rabbo Mansour Hadi, temporarily suspended talks with U.N. envoy Martin Griffiths over allegations of bias toward the Iran-aligned Houthi militants. The move comes days after Griffiths was accused of “transgressions” while briefing the U.N. Security Council.

This failure has come as no surprise to most Yemenis, who were hesitant from the beginning to pin any hopes on the agreement being implemented. Despite warnings from Yemeni intellectuals and observers that the international community was favoring political expediency over addressing the conflict’s root causes, the parties appeared pressured to reach a limited agreement that could bring the illusion of victory.

The agreement lacked fundamental details. It did not identify the authorities who would be responsible for monitoring Hodeida’s ports, or specify the mechanism of implementing the redeployment, thereby leaving the most contentious issues to be sorted out later. More importantly, mediators from the United Nations ignored the imbalance of power between the warring parties. The government of Yemen was subjected to regional and international pressure, while the Houthis were positioned on equal footing with the legitimate government, giving them a victory simply for showing up.

This is the crux of the matter that many outside Yemen choose to ignore: The Houthis have no incentive to implement the agreement and, having learned from their experience with the international community during the years of war, do not fear the repercussions for violating it.

For any lasting stability in Yemen and the region, future peace efforts should pursue a different course. The road map to peace in Yemen must begin at home. The international community needs to use its resources to help rebuild Yemen’s legitimate government. The most important steps here are to help the government have a stronger presence in liberated areas of the country and to rebuild state institutions — such as unified security forces, judiciary, the Central Organization for Control and Auditing and financial institutions.

This, of course, will not happen unless genuine pressure is exerted on the Saudi-led coalition — and the United Arab Emirates, in particular, across southern Yemen — to cease their financing and arming of non-state militias, many of which are directly at odds with the legitimate government they ostensibly support. The efforts by the Yemeni government to regain its sovereignty and control over state institutions have long been crippled by the actions of Saudi Arabia and the UAE. More than four years into the coalition’s intervention in Yemen, Saudi Arabia’s strategy remains devoid of a larger vision.

Hiding behind the coalition, the UAE continues to carry out a more calculated approach, weakening and dividing the Yemeni government. Yet the Gulf state receives little criticism for its endeavors in Yemen compared to Saudi Arabia, which weathers the punches from the international community. This needs to end.

It is also time to embark on a political process between the parties who are united in opposition to the Houthis but are divided by their desire for power — a vulnerability that has been further exploited during the ongoing crisis. The dispute between Yemen’s political parties can be resolved if the process includes the reassembling of the Yemeni parliament in liberated Yemeni territory and a reassessment of the presidency, so that the decision-making process is more inclusive and is not solely in Hadi’s hands.

Many Yemenis have been disappointed by the lack of leadership displayed by Hadi over the past five years, not least because he remains a “hotel president” living in Saudi Arabia. It will be nearly impossible for Yemen to move forward without reshaping Hadi’s position or his responsibilities, as only a strong government with broad support can lead Yemen to peace.

The failure of the Stockholm agreement to hold the parties to any sort of accountability should be a lesson. If the international community fails to strengthen the state’s institutions and help the Yemeni government to regain its sovereignty, the underlying reasons for the conflict will remain — and the world’s worst humanitarian crisis will likely continue without respite. 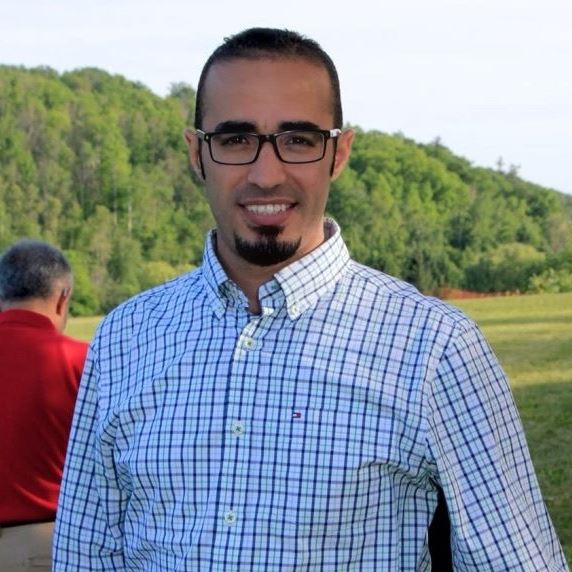